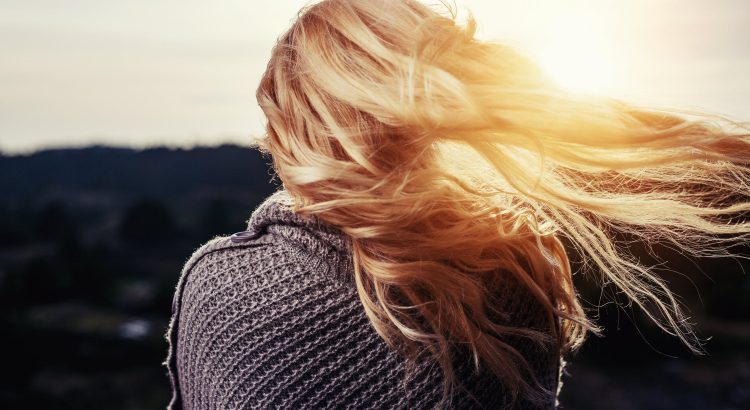 ZENFUL INSPIRATION - Who is behind this thing?

My name is Lori Forster, and I am the original designer for all of the websites you see in the Zenful Creations portfolio. I opened a computer to good ole’ Netscape in 1994, after being an avid “I-am-never-touching-a-computer-person”, flipped the source and the rest is history. I have years of hands-on-experience designing web sites from small start-up companies, to known names such as  Hotels.com, SpaLook and iKarma. While most of my experience has been hard earned as a freelancer from my home office I have been involved with several successful internet ventures including Cyber Networks Inc., Dermdex/Salu and SkinStore.com preforming as an integral part of their executive management teams.

After I became a mother in 2000, I decided that I did not want to be a the corporate mom , and I gave up the 9 to 5 for babies. In the time that was not spent with my kids, I was on the computer reading, learning, absorbing and doing. I learned how to troubleshoot and diagnose spyware problems and virus infections and freely helped users in forums all over the web rid their computers of the junk, and spent three years as the Technical Moderator on 20ishParents.com.

I spent time designing whenever I had the vision and opportunity – for friends, pro-bono projects and the like. I spent time on design forums where I could help others and learn at the same time. Google became my best friend in being a resource to others; If I did not know the answer, I was able to find the right answer with a good search.

It's All In The Teamwork

I was invited to be a team designer on the exclusive design team at Design Outpost which allowed me to further enhance my knowledge of interface design and planning. Being involved in the projects held there presented different challenges with each job and allowed me to push myself in design and at the same time excel in my CSS skills. Late in 2004, I was promoted to Team Moderator to assist the site owner in operations while overseeing hundreds of designers competing to win the posted design projects.

While participating in the design projects around the web, I became attracted to the work of Jason Black, and became a follower and a fan. He has that aesthetic crispness that makes my mind get “zenful”. Since that time every client of mine that has required re branding, has been graced with a JBlack Design, and his talent and vision have great influence over the designs I produce.

In March of 2005, while working for one of my clients, I needed to have a second person review my CSS markup before finalizing the files, and I turned to the WSG Email List for help. There I found the brilliant Parker Torrence, and immediately added him to my team to assist me in providing my growing client base with XHTML/CSS designed websites that are always current with standards.

Growth by Leaps and Bounds

In late spring of 2005, I joined the iKarma team as Creative Director. iKarma was a new Reputation Management entity which furthered my interests WOM marketing, something I had been relying on in business, but never clearly realizing it until this time. I joined the Coral Springs chapter of  Business Networking International – Success Express – in August as the seat holder in the Web Specialist position, and began attending local networking functions as often as possible.

I quickly advanced in my chapter of BNI to become part of the Membership Committee,  The Visitor Host, and then the Event Coordinator. I also dove head first into the BNI Ambassador Leadership Program, and attended conferences several times a month.

My tightening grasp on buzz-marketing was further enhanced at the 2005 WOMMA Summit in New York City, as the spokesperson for iKarma who sponsored the event. There I planted seeds in some of the largest corporations in the US that would come to harvest in a big way with the Facebook Revolution evolving. I came away from that conference even further enlightened, and ready to “put MY web to work.”

In February of 2006, I incorporated Zenful Creations.

On April 30th of 2006, my father was in a tragic motorcycle accident that left him in a four year long coma. I left South Florida to go home to Chattanooga, TN to take care of him. Being that he required so much of my attention, I basically quit working.

In June 2006, I got married, and was hired to be the Creative Director for SpaLook, LLC. At that time it and iKarma were the only clients I was working with.

By October, things had come to a more normalized point with my father, so I began taking new clients again. At that time I met David Young and took on the job of Web Manager for his company All Quality Heating & Air, a position that later turned to Creative Director and afforded many more projects with Dave.

My father passed away in April 11, 2010, a short time after the sudden passing of my mother from Leukemia in September 25, 2009, so I again took some time away from work to take care of issues with my family.

I did not begin taking on clients again until the fall of 2010. That is when I began to re-evaluate who I wanted to assist in their web ventures… no longer just taking anyone that came along. I became more compelled to choose my clients based on my passions in life, and the things I love the most.

I did not really procure any “new” clientele, and instead only worked for the next few years with a handful of long time clients providing spot design services, SEO, and Social Media Marketing.

I am on an up trend again. I spend my days not doing as much designing, and now trend more toward development. I still maintain the same handful of clients that I picked back up with in 2010 and with them we have branched on new adventures. I spend most of my hours in WordPress now, and the second half of my time is deep in SalesForce Development & Administration.

In August of 2019, my daughter, Ty Nicole, left her position at Tech Town Chattanooga as the Office Administrator, and Web & Social Outreach Manager, and joined Zenful Creations as a full time Apprentice Web Developer, and Graphic Designer. With her expertise in all things social media, together we will be venturing into Custom App Design and Development, as well as Social Reach.

This site was originally created in April 1998, and has had several design overhauls since then. I retired the static version of  my Lucky Zen design, which was introduced in the May 2005 CSS Reboot in August of 2017. The current web presence is built on WordPress. The design still relies upon the simplistic single image of a lucky bamboo plant that was photographed by Absolutely Frenchy at iStockPhoto.

I still do markup in PSPad and use TopStyle for CSS, and love it. I use BBPress for the Workroom of archived projects. The stock photography that is used throughout the site is from Pexels.

Web hosting is by Webquarry.